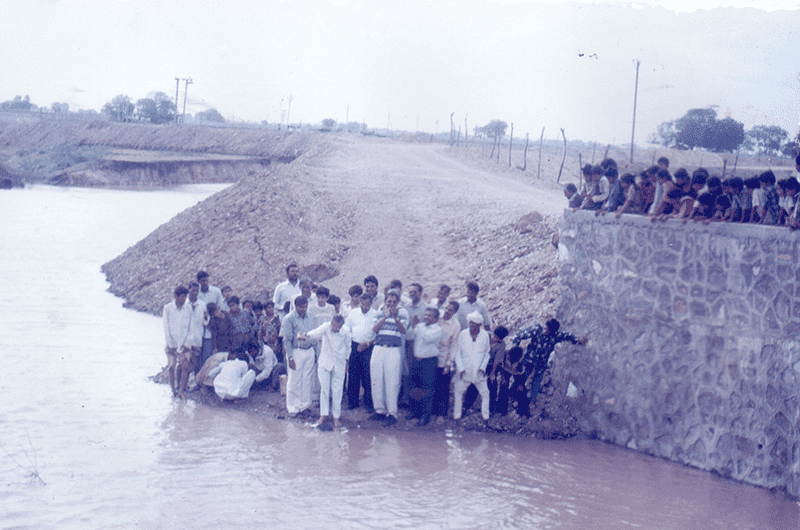 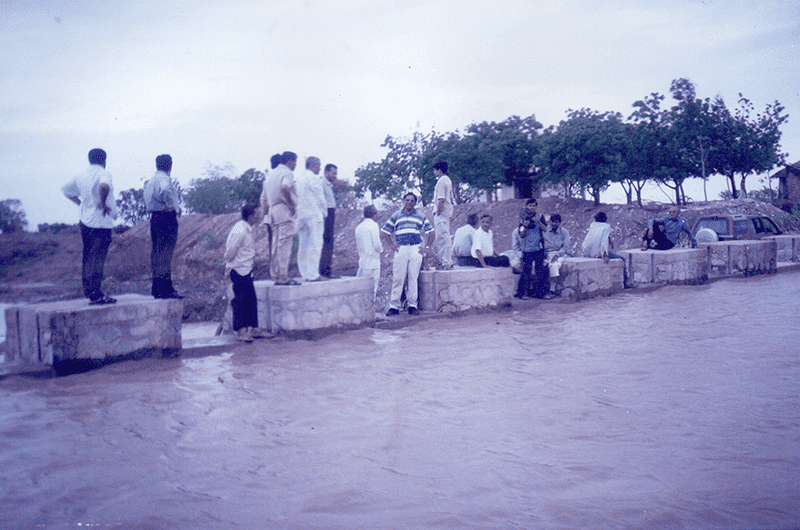 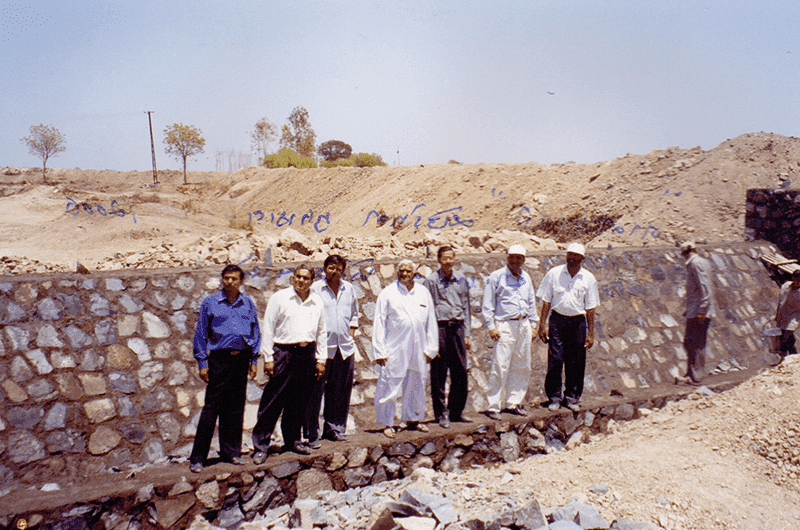 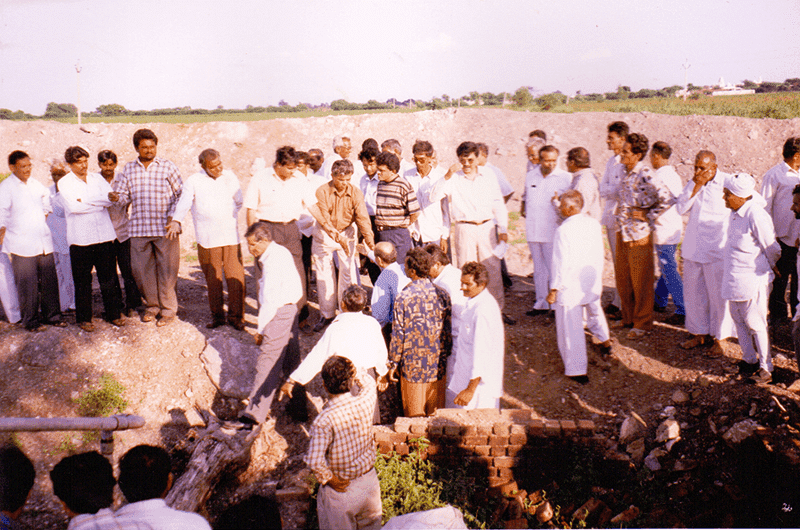 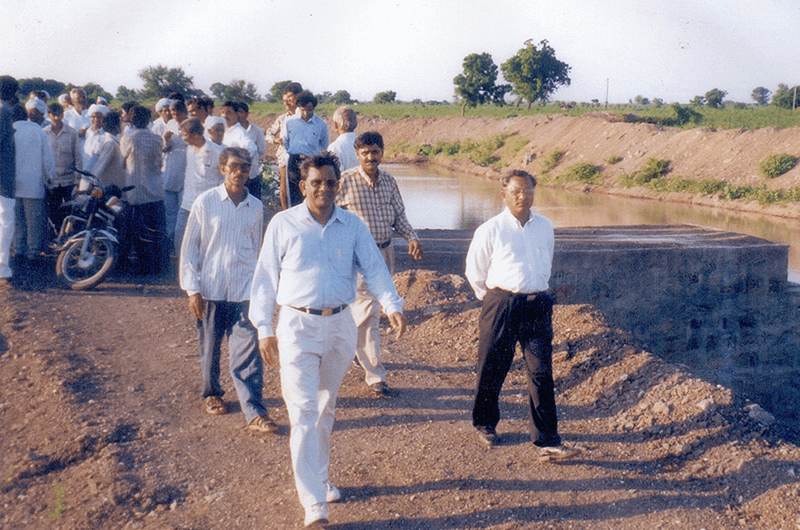 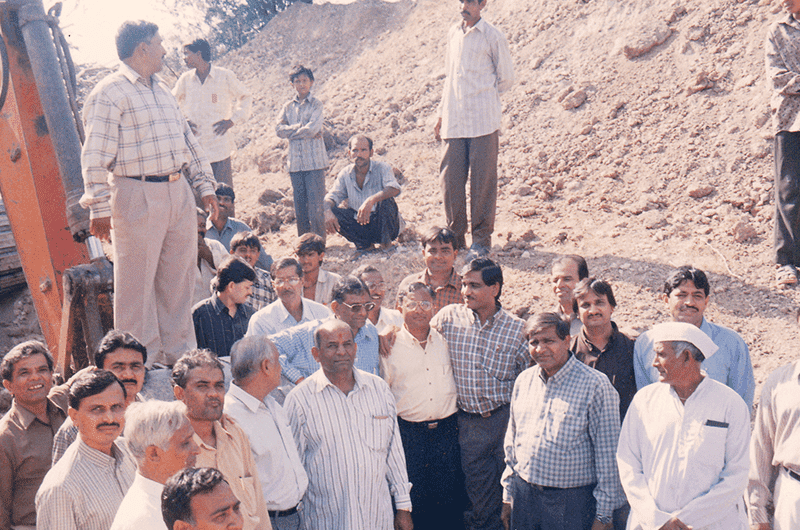 India has the 10th-largest arable land resources in the world. In 2001, scanty rainfall with wide irregularity in its distribution had made the situation worse, leading to chronic drought in the Saurashtra region of Gujarat. Farmers started migrating to industrial regions in the South Gujarat region leaving behind their livestock’s and barren lands. During this time, Govind Dholakia initiated a large scale campaign in association with Saurashtra Jaldhara Trust to build Check-Dams in entire Saurashtra region. It was a mass campaign which received a strong support from local communities and government. 100 Check-Dams were constructed with rigorous efforts of entire community in a short span of time which resulted in rise of ground water level. The initiative gradually multifolded the agricultural production of this region and gave a hope of development to the millions of people.

Helpdesks were setup in remote villages like Lathi in Gujarat to provide free consulting to farmers on government policies to benefit them. Special seminars and workshops on best practices in agriculture for the farming community are organized regularly.